The Greeks paid a lot of attention to physical development.  This is the reason why in the cities there were separate places where physical exercises could be practiced (gymnasiums). There were also great sports competitions called the Ancient Olympics Games. The venue is Olympia. In 776 BC, the Olympic pentathlon (short distance, long jump, javelin throw, discus, and wrestling) was held for the first time. 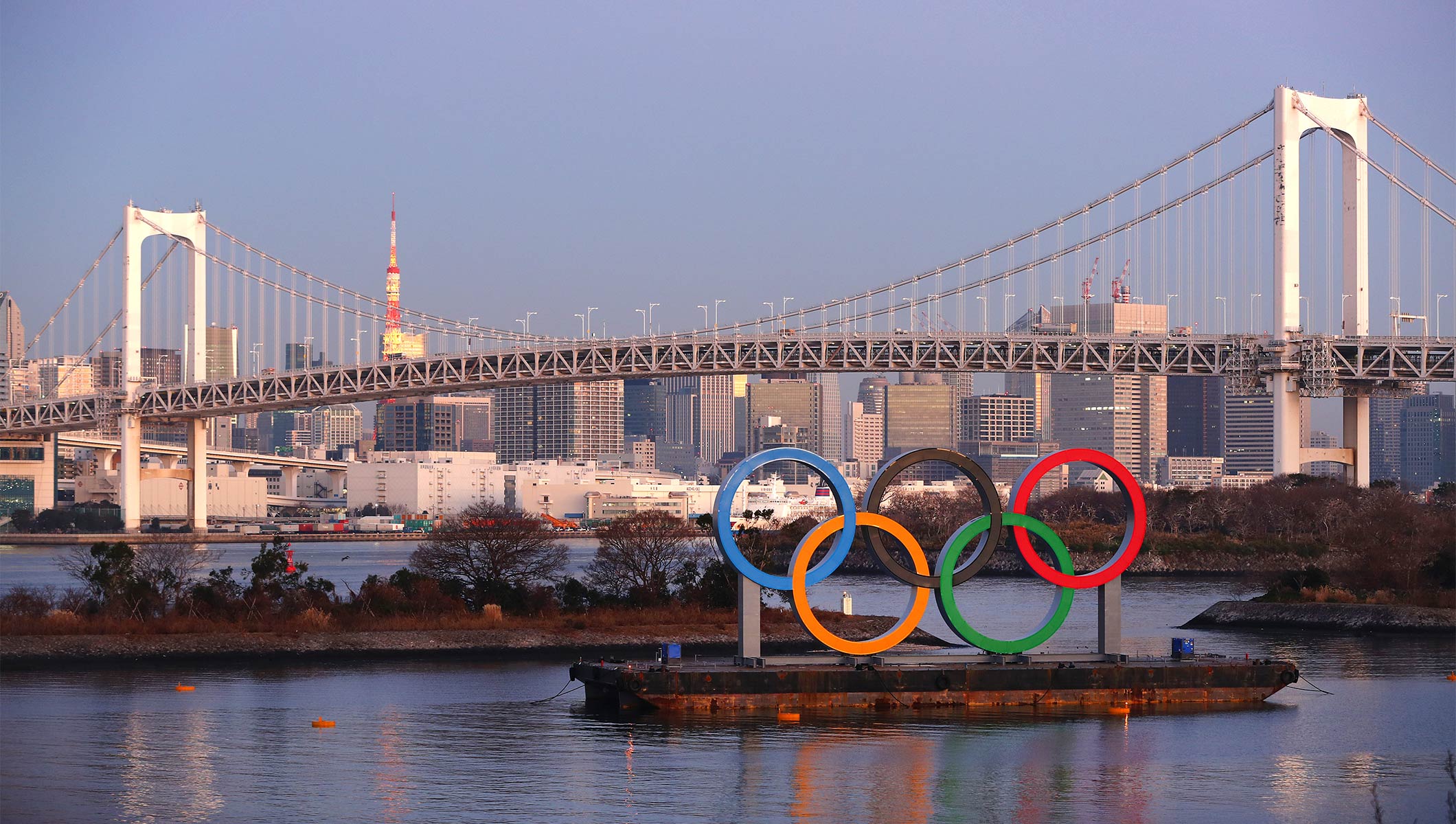 Later came boxing, pankration and equestrian competitions. The last competitions in antiquity were held in 393 BC. The modern Olympic Games have been held since 1896.

It is assumed that the Olympic Games, initiated back in the era of the Greek city-states, were held every four years from 776 BC to 393 AD. They became a kind of link between ancient and modern times. As a relic of paganism at the end of the 4th century AD, they were held back by the professing Roman emperor Theodosius I. It took 1503 years for the French baron Pierre de Coubertin to bring about their resurrection.

There are several signs that the Olympic games began much earlier than is commonly thought, perhaps as early as the 9th or even 12th century BC.

Seven Poles have been members of the IOC so far. The last of them was Irena Szewińska, who died in 2018

Greek belief in gods was the driving force behind the wider Panhellenic Games of which the Ancient Olympics were part, as were the Pythian, Nemean and Isthmian Games. From today’s point of view, we can say that the ancient Greeks, in a way, combined religion with sport, adding cultural, and in particular artistic, elements to it. Hence, carved by Phidias and built of wood, ivory and gold, the 13-meter-high statue of Zeus at Olympia, the nursery of the Olympic

History of the Ancient Olympics

The exact origins of the Olympic Games are unknown. Historical data mention the name of the first winner of Koroibos of Elida and the date of the first ancient Olympics – 776 BC. 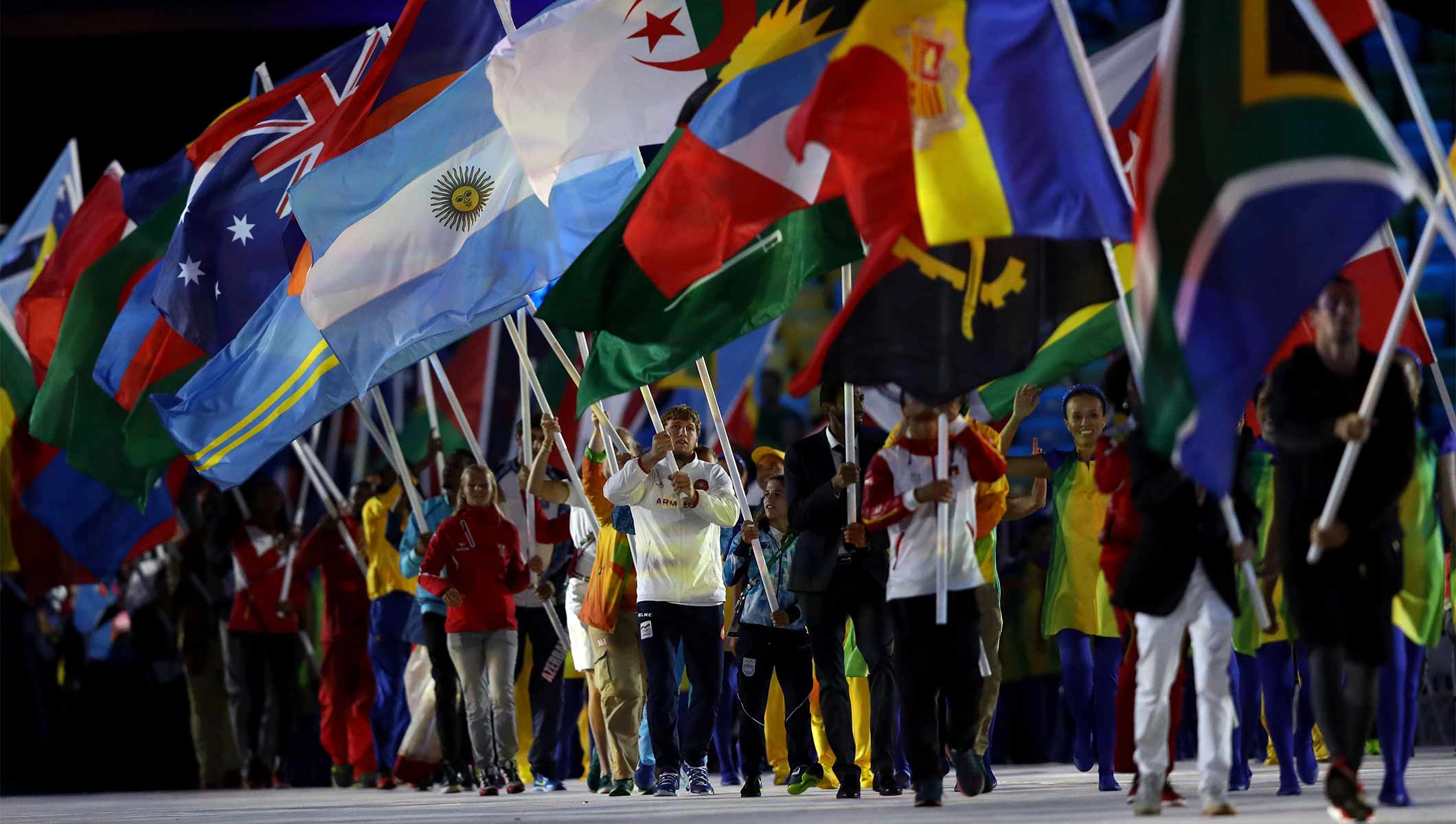 The presidency of the ancient Olympics was exercised by one of the cities – Pisa or Elida. The rivalry between them eventually led to armed clashes. That resulted in the destruction of Pisa (572 BC) with Elida assuming the presidency. Many visitors, spectators and pilgrims came to Olympia during the Games. The competitors arrived a month in advance to train under the watchful eye of the judges.

The facilities were located in Olympia. A stadium with a running track, gymnasium, bouleuterion, sculptor’s workshops, baths and others.

Only men were eligible to compete in the Games. Women were barred from competing, and married women were required to leave Olympia for the duration of the competition.

The Games were originally scheduled for just 5 days, but when more competition was introduced, they were extended. Designated judges supervised the course of the competition. They are racing, wrestling, jumping, horse racing, pentathlon, boxing, pankration, chariot racing or hoplite racing.

The olive branch wreaths are initially used to honour the winner. Later it causes temptation to unfair fight and corruption while giving money as a prize.

The Olympic Games lasted until AD 393, when due to their pagan nature they were abolished by Emperor Theodosius I the Great. 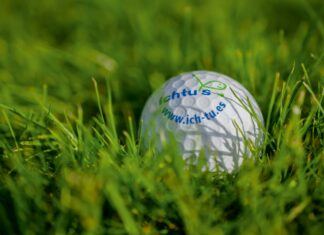 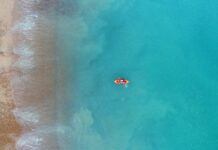